SocietyOne’s board of directors comprises five non-executive directors. Our board members are highly experienced, with deep understanding and knowledge of the financial services industry, innovation, entrepreneurship and digital disruption. 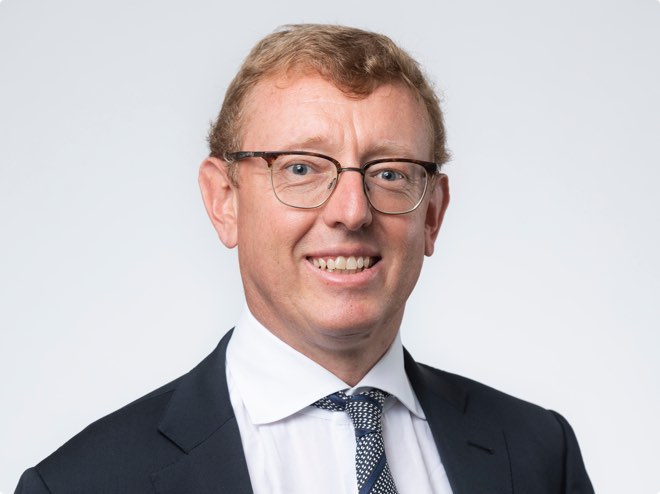 Anthony was appointed to the Board in February 2015 on his appointment as Chairman of SocietyOne Holdings Pty Ltd. He is a Managing Director of Adamantem Capital, a private equity company that he co-founded in 2016.
He is a former Non-Executive Director of Veda Group, Tegel Foods, Griffins Foods and Guardian Healthcare. 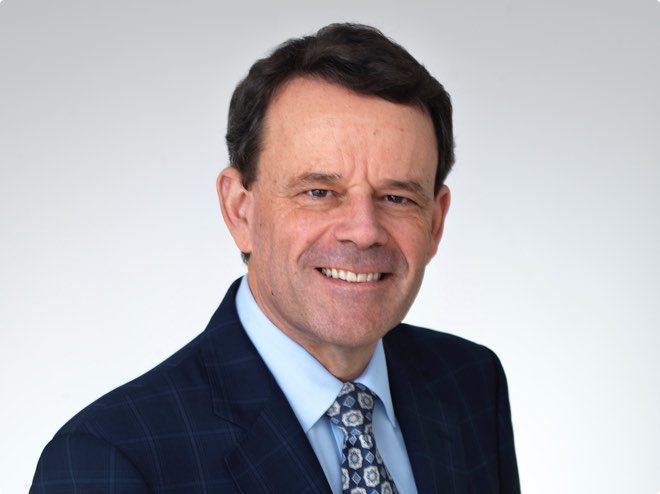 Brian was appointed to the Board in February 2018. He is Director, Finance and Investments, for Australian Capital Equity Pty Limited (ACE) group, and a Director of variousACE group companies in Australia and China. He is also Chairman of BCI Minerals Limited. 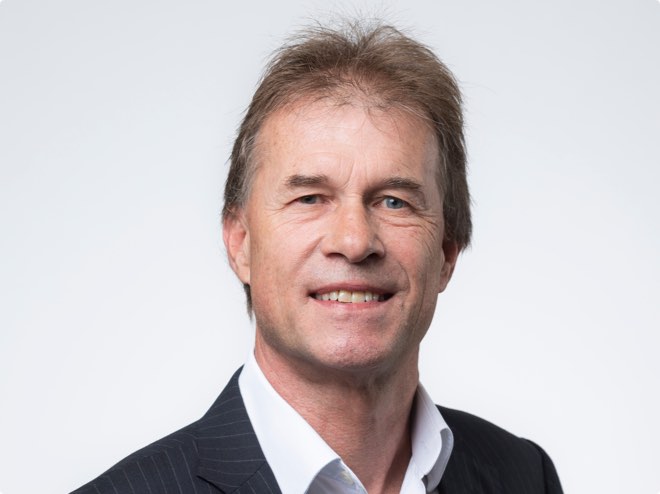 ‍Dave was appointed to the Board in March 2018. He is Chief Executive Officer and a Director of G&C Mutual Bank and is currently a board member of five companies including TransAction Solutions Ltd. Previously, Dave was Managing Director of Finance Industry Consulting Services Pty Ltd. 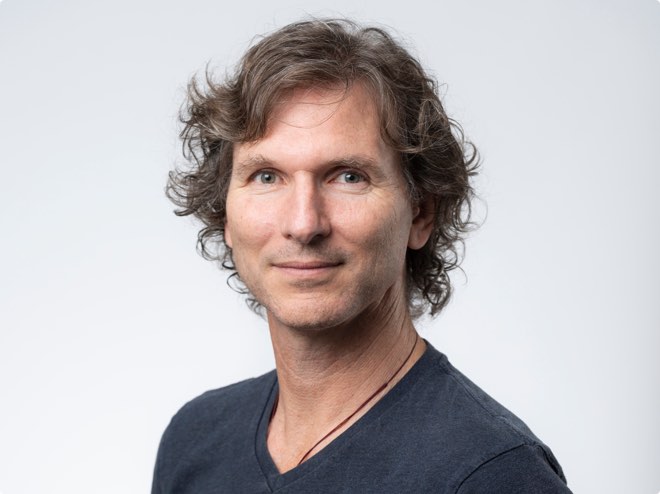 Simon was appointed to the Board in March 2014 after the Reinventure Fund, Westpac Banking Corporation’s venture capital arm, became a significant shareholder in SocietyOne. Simon is a co-founder and joint Managing Director of Reinventure and is on the board of several of the companies in which the group has invested. 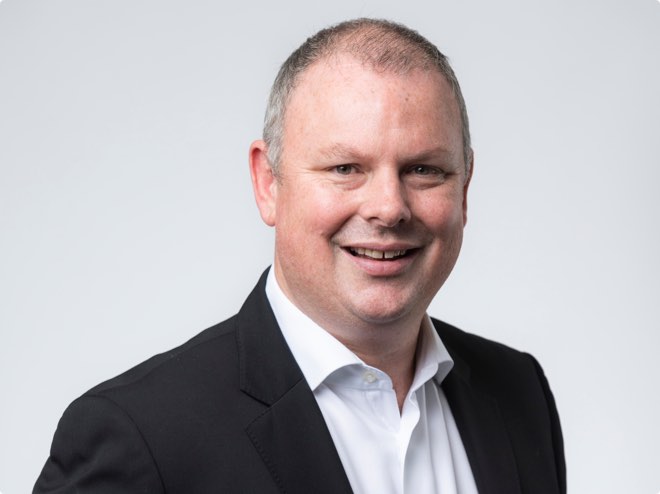