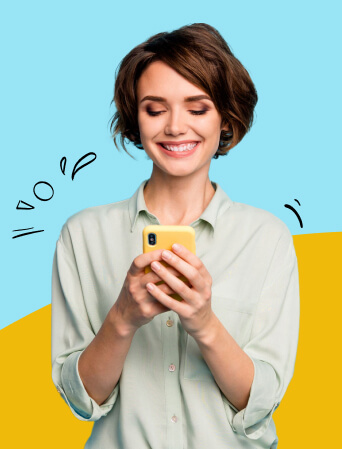 Sign up to Credit Score Club and get access to exclusive guides and tools to help improve your score!
Thank you! Your submission has been received!
Oops! Something went wrong while submitting the form.

You put Christmas on BNPL - now what?

Christmas is an expensive time of year. Let's look at how this can affect our credit score in the New Year - and what to do to fix it.
Share

Christmas is an expensive time of year. There’s the food, the drinks, the decorations - not to mention the gifts.

And while we always have the best intentions to avoid racking up credit card and buy now, pay later debt, things don’t always go to plan. There are often unforeseen expenses that come up.

So, let’s take a look at how this can affect our credit score in the New Year - and what to do to fix it.

Not all buy now, pay later providers check your credit score when you apply for their service. However, some will.

This means that just the simple act of opening up a buy now, pay later account can negatively impact your credit score. It’s best to read the terms and conditions of the platform you’re signing up for, so you know whether your score will take a hit.

The other thing to remember is, just like any other lender, buy now, pay later providers may report late or missed payments to credit reporting agencies. This can show up on your file - and it doesn’t look good.

However, when making an application for finance, lenders may look at your buy now, pay later activity and your balance with the provider. Multiple transactions within a short time frame can signal you’re short on cash, or that you’re struggling to budget for regular expenses.

If you’ve fully paid off your balance, it’s unlikely to be a concern for lenders.

So how do I use it responsibly?

If you’re going to use buy now, pay later to make purchases over the holiday period, just make sure you’re not spending more than you can afford to repay.

This will help you budget your repayments, so you can continue to make them on time, and keep a squeaky clean credit score.

You may also want to consider keeping your buy now, pay later purchases to one account. Multiple accounts gives you access to more money to spend, and if you’re not careful you can risk going overboard. It can also make it tricky to manage repayments.

How do I repair any damage I’ve done over the holidays?

If you’ve blown the budget over the holidays, and it’s all on buy now, pay later, the best thing you can do is make consistent repayments.

This will ensure you don’t receive a hit on your credit file for late or missed payments. You’ll need to put the spending on hold, and dedicate your resources to paying down your buy now, pay later debt. Set up reminders in your phone (or physical) calendar for when your repayments are due. That way, you never miss a beat. 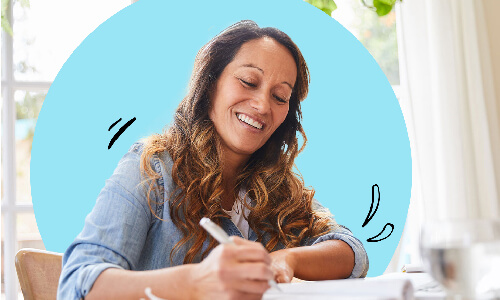 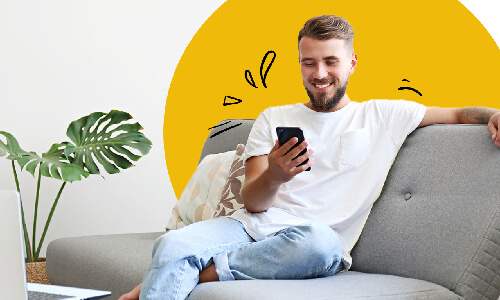 5 ways to build your credit score

Subscribe
Thank you! Your submission has been received.
Oops! Something went wrong while submitting the form
By clicking 'Subscribe' you agree to our Privacy Policy and Terms Of Use
Personal Loans
Personal LoansLoan CalculatorRates & FeesGet Your Rate
Credit Score
Credit ScoreGet Your ScoreCredit score guideSign in
About
About usOur team
Careers
0
Contact
Learn
FAQsRates & FeesBlogs
Invest
InvestAsset ClassesRegistration
Customer Service