Portrait of a Procrastinator

Procrastination gets in the way of our pursuit of goals and makes us feel worse in the process. How do you know if you're a procrastinator?
Share

Did you take a deep breath and tackle it straight away? Or did you decide to give yourself five minutes to scroll BuzzFeed and find yourself glancing up from ‘27 Tweets That Prove Cats Are Too Pure For This World’ three hours later? I thought so.

Few of us have had the pleasure of going through life without coming across a task which has caused us to experience the uncomfortable avoidance and awkward mental state that is procrastination.  It’s a human condition which has been examined for centuries, as value is placed on taking noble, principled actions over laziness and idleness.

Procrastination is a dysfunctional way that we attempt to soothe ourselves in the short term to avoid adverse emotions which arise out of completing a task.  Procrastination has previously been considered an issue of time management (for which a huge industry of productivity enhancement has been the prescribed remedy) – but is now considered a problem of mood management and our ability to adaptively regulate our emotions to tackle the objectionable task.

Procrastination is more than simply delaying, waiting or percolating ideas. Beyond dilly-dallying, dawdling and stalling task achievement, procrastination involves active avoidance. It gets in the way of our pursuit of goals and makes us feel worse in the process, with research showing it impacts our overall wellbeing – creating more stress, anxiety and depression.

So how do you know if you might be a procrastinator?

You are less conscientious

Conscientiousness is one of the ‘Big 5’ personality traits associated with being orderly and industrious. People who are more conscientious have been found to be less likely to procrastinate as they have an inbuilt tendency to be self-directed and persevere. Those who are less conscientious are described as being more laid-back and disorganised, less driven and less goal-orientated – attributes which lend themselves to stalling on task initiation and completion.

Those who are conscientious tend to plan ahead, work diligently and are able to mediate their emotions more effectively, thereby increasing their resilience and ability to tolerate distress to achieve their goals.  They have more of an ‘appetite’ to get work done and live more aligned to their core values – enjoying the associated freedoms and spoils of their work choices.

Impulsivity is associated with difficulty delaying gratification which makes it easier to procrastinate.  People who are impulsive struggle to guard their intentions and stay on task – they react to alternative stimulus or opportunities and switch tasks more readily. They are more likely to choose the temporarily enjoyable activity over the one which will deliver long term benefits.

Humans are wired to follow a ‘pleasure principle’ seeking out activities which feel good over those which are less likable. We also have a propensity to discount the benefit of an activity or reward in the future, perceiving an immediate reward as more valuable than one offered late.

A famous experiment with children who were told that if they waited to eat a marshmallow they would be rewarded with extra treats later, illustrates this.  The kids who failed to wait and chose to indulge (about two-thirds) generally showed lower levels of achievement on a range of outcomes later in life. Ignoring the immediate pleasure for the long term gain is a key element in overcoming procrastinating tendencies.

You are a perfectionist

Perfectionists tend to over-appraise the importance of an activity and its value, perceiving the task to be more difficult and unpleasant than it actually is and being more concerned about the scrutiny of others on their performance.  Perfectionists tend to ‘overthink’ the task and delay commencement hoping that ideal, flawless conditions will arise for them to begin.  They place pressure on themselves to do the task perfectly rather than simply starting and doing something, ironically doing nothing in the meantime. 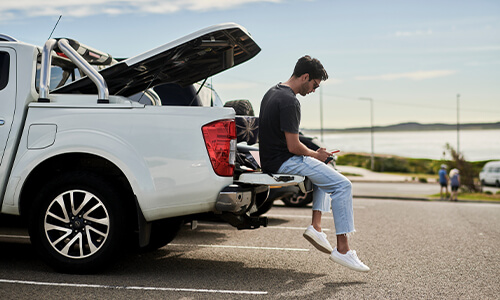 Your Questions Answered: Everything You Should Know About Secured Personal Loans, Collateral and Guarantors 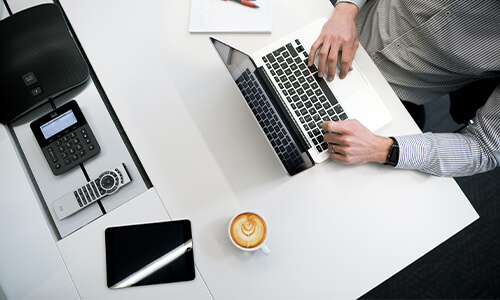 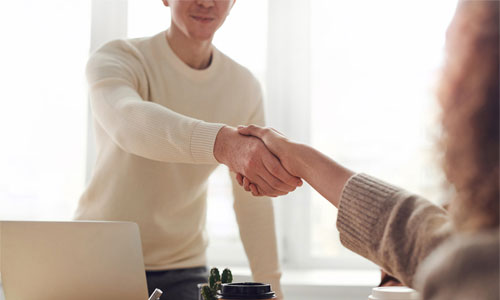