New lease of life for Brian

As a retired IT consultant and no stranger to disruptive technologies, Brian was looking for a new investment to balance out his portfolio.
Share

As a retired IT consultant and no stranger to disruptive technologies, Brian had been looking for a new type of investment to balance out the mix of property, shares and cash in his self-managed super fund and help produce a better return on the money previously locked up in term deposits.

Like many sophisticated investors, Brian has been disappointed for some time now by the interest rates offered by the major banks on the savings portion of his SMSF.

And while he had become more risk-averse in his retirement from an investment perspective, he was prepared to consider alternative finance options as a way of improving his income stream. Brian has had an interest in marketplace (peer-to-peer) lending for some time and he first looked at investing in the sector three years ago but decided it was at too much of an embryonic stage from a risk point of view.

(As the pioneer of marketplace lending in Australia, SocietyOne was then two years old and had advanced just $10 million in lending to borrowers. Three years on and now celebrating its fifth anniversary, the company’s lending has passed $300 million since inception with investor funders like Brian having received on average a return of 9% per annum).

Reading a recent article on the growth of the sharing economy led him to re-visit his original research.  “I was amazed at how quickly it had grown and in particular marketplace lending,” said Brian, who lives with his wife on Sydney’s Northern Beaches.

Both of them are keen travellers and now that their two adult children have moved out, they are regular visitors to Europe where they catch up with family and friends. A regular and steady income is therefore important to their planning.

“It feels good that people are getting a better deal based on their credit score and are no longer being ripped off by the banks.”

“So I looked at the alternative finance sector again and felt that it was now mature enough to invest in,” said Brian.  “I researched all of the peer to peer platforms and chose SocietyOne from the other consumer lending opportunities because of its flexibility, better rates of return on average and the fact that I could choose my own mandate for investing as opposed to just going into a pooled fund arrangement.

“The sign up was painless, the platform easy to use and I was impressed by the level of knowledge of the investor services team who were able to anticipate all of my questions in the quick call I made to them. That gave me the confidence to go ahead.”

Brian’s experience over the past few months has convinced him that it has been a worthwhile decision for him. Having invested across a number of loans already, the borrowers have made their first repayments and Brian is pleased with the interest that is compounding. He is also pleased that he is directly able to help people by lending to them on a fair and equitable basis.

Asked what it is like to be backing someone else’s potential, Brian replies simply: “It feels good that people are getting a better deal based on their credit score and are no longer getting a raw deal from the banks.” 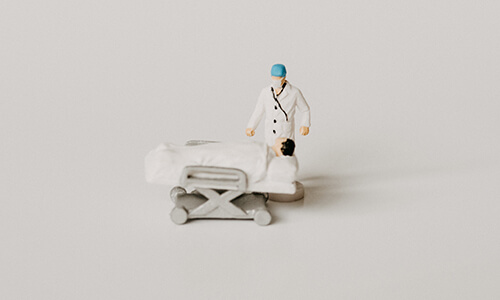 How to financially handle unexpected illness or injury 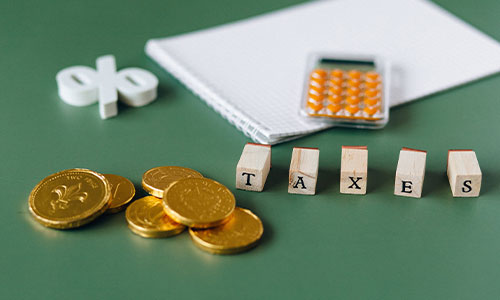 Tax time 2021: Everything you need to know 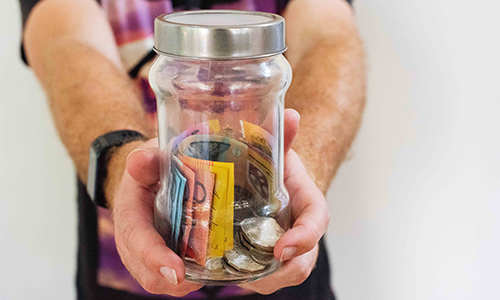 What the 2021-22 Federal Budget means for your money