Financial Literacy 101: What Afterpay means for your credit score

The option of buying now and paying later can be handy, but what exactly are these services and how do they affect your credit?
Share

The option of buying now and paying later can be incredibly handy, especially when you suddenly need to replace a fridge, washing machine or other household essentials. It can also be great when a last minute event calls for a new outfit or a gift that you haven’t budgeted for. But what exactly are buy now pay later services, do they affect your credit score and what do you need to know before opening an account with a buy now pay later provider?

A new take on the traditional lay-by, buy now pay later services allow consumers to purchase goods and services without having to make a full payment upfront. When a service is used, the buy now pay later provider pays the retailer the complete cost of the product or service, with the consumer then repaying the vendor over a specified period of time. There’s no waiting period for receiving the goods or services purchased, meaning that they can be redeemed or taken home immediately following checkout.

Becoming an increasingly popular alternative to credit cards, buy now pay later services are now available to use at more Australian retailers than ever. Buy now pay later isn’t strictly used online either, with many brick and mortar stores starting to offer the services as payment methods.

Just like credit cards, PayPal and other common payment methods, buy now pay later services are now offered by many retailers at checkout. To use a buy now pay later service, you’ll first need to apply for an account. This process is generally quite simple, with most approvals processed quite soon after signing up. Once approved, you’ll then attach a credit card or debit card to your account which will be used to cover each of your repayments. Once everything has been set up, you’ll be able to make purchases at partner retailers.

Although fees do vary between vendors, many don’t charge fees unless you fail to make a repayment on time or do not pay off your total balance by a set date. It’s a good idea to research the fees and charges that each vendor enforces before opening an account.

What are the most popular buy now pay later vendors in Australia?

In Australia, a number of different buy now pay later vendors have begun operating over the last few years. Although there are more than 10 currently operating, including Klarna, Latitude Pay, Sezzle, Openpay and more, each provides different maximum loan values, repayment terms and late fee structures.

Some of the most popular buy now pay later providers include:

What can you use Afterpay for?

Afterpay can be used online or in-store to purchase a wide selection of goods and services including, clothing, shoes, appliances and more.

Does Afterpay do credit checks?

According to Afterpay’s official website, the company doesn’t perform credit checks or report information to credit agencies or bureaus.

According to Afterpay’s official website, using the service doesn’t affect your credit score even if payments are late. If a user fails to make a repayment on time, their account is paused, preventing further purchases from being made until payments are once again up to date.

It is important to note, however, that late payments, missed payments and other negative activities may be reported to credit reporting agencies at Afterpay’s discretion.

ZipPay is a buy now pay later provider operating in Australia. The service allows customers to spend up to $1,000 online or in-store at thousands of retailers across the country. ZipPay’s repayment schedule is typically more flexible than that provided by Afterpay, allowing customers to make payments weekly, fortnightly or monthly.

What can you use ZipPay for?

ZipPay can be used in-store or online to purchase a variety of different goods and services, from clothing, shoes and accessories to homewares, laser hair removal and furniture.

Does ZipPay do credit checks?

According to ZipPay’s official website, the company may perform a credit check if they need to verify your details or wish to confirm that you will be able to make any repayments required. Credit checks may be performed by Illion or Equifax.

According to ZipPay’s official website, a poor repayment history may affect your credit score. Defaults on repayments may be reported to relevant credit reporting bodies.

Humm is a buy now pay later provider that has become quite popular because of its larger maximum loan value. While other providers only allow customers to spend smaller amounts, Humm can conveniently be used for larger purchases. Humm’s repayment terms are typically more flexible than those offered by other vendors, with varied repayment terms available.

What can you use Humm for?

Humm can be used to purchase an assortment of goods and services, from clothing and bedding to technology. As the maximum loan value is much higher than that offered by other buy now pay later vendors, Humm is preferred for larger, more expensive purchases, such as furniture and electronics.

Does Humm do credit checks?

According to Humm’s official website, the company may perform a credit check when you first apply to use the service.

Defaults on repayments may be reported to relevant credit reporting bodies. Failing to make your repayments may affect your credit score in the future.

What to know before using a buy now pay later service

Although many providers promise interest-free credit, most charge some form of fees to use their services.

To better manage your use of buy now pay later services, ensure that you: 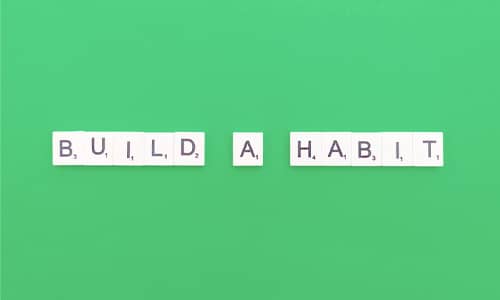 Good and bad habits that affect your credit score 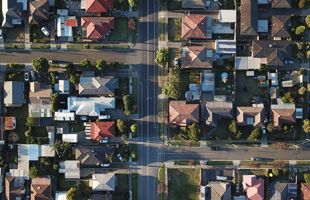 How your credit score can impact your Home Loan application 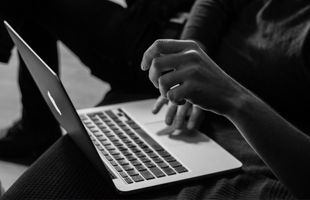 Protecting Yourself from Identity Theft